At the international fashion shows, members of the audience gasp at the picture perfect, pristine beings that stroll down the catwalk clad in immaculate couture. But what comes before this moment?Behind the Runway grants us exclusive access to the backstage chaos, panic, glamour and fun that occurs before "First Looks" is called.

Matt Lever has taken behind-the-scene images backstage at the fashion shows since 1999. He shoots backstage exclusively for Dolce & Gabbana at their Alta Moda fashion shows. 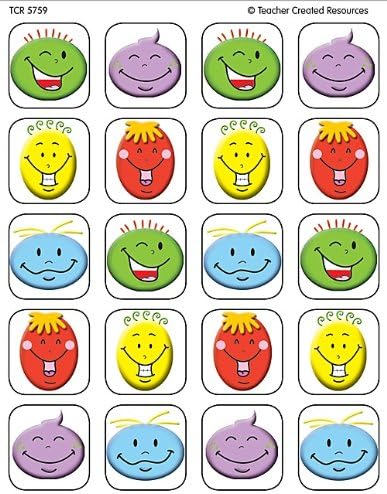 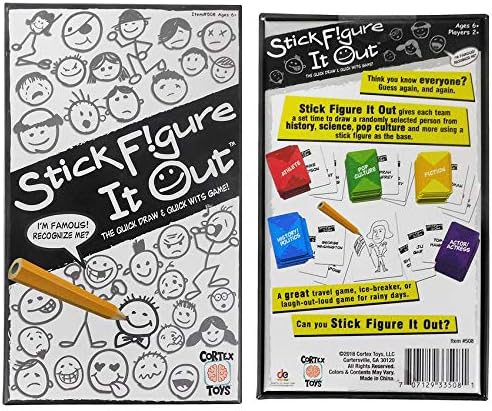 Stick Figure in Out: The Quick Draw & Quick WITS Game 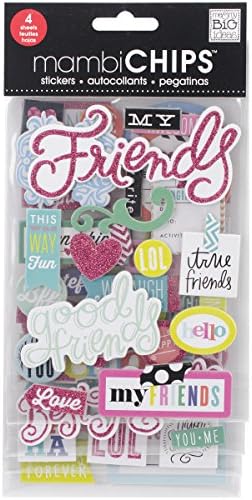 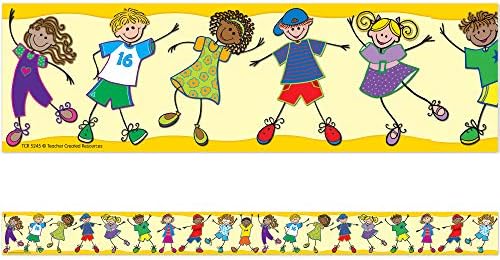 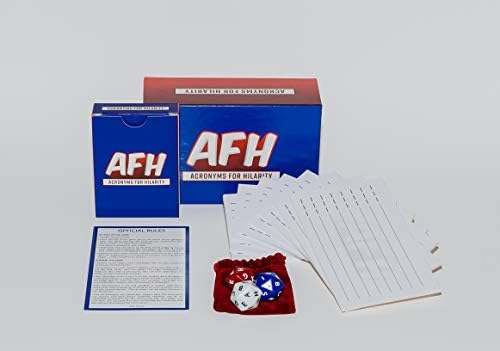 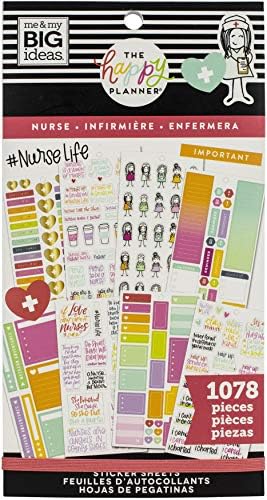 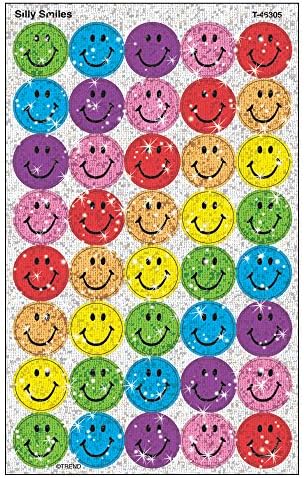 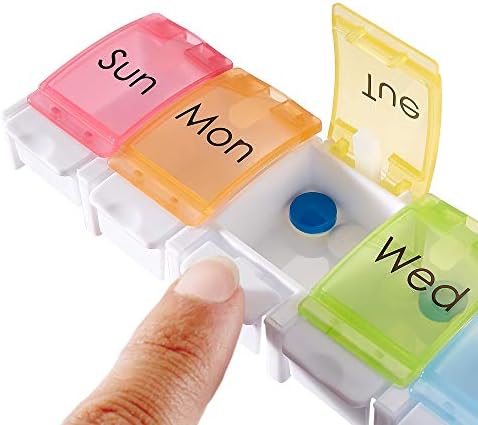 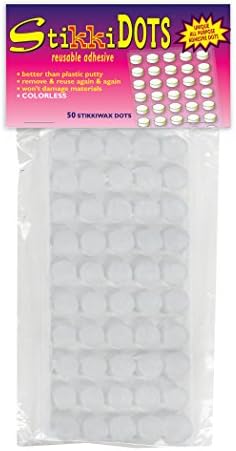 Outset This That & Everything – People, Places, Things – 3 P… 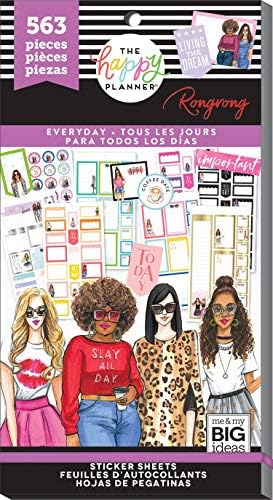 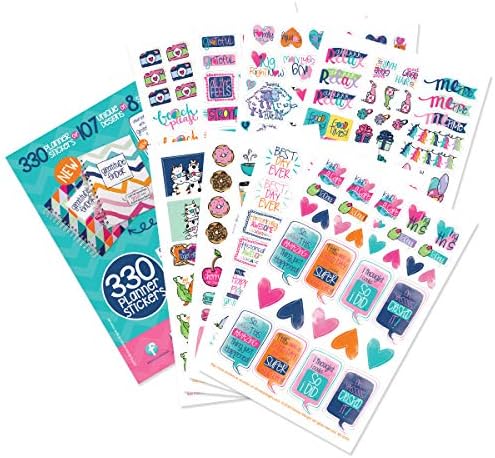 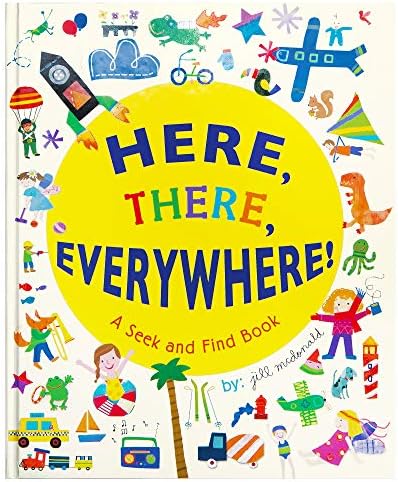 C.R. Gibson Gibby & Libby Here, There and Everywhere Seek an… 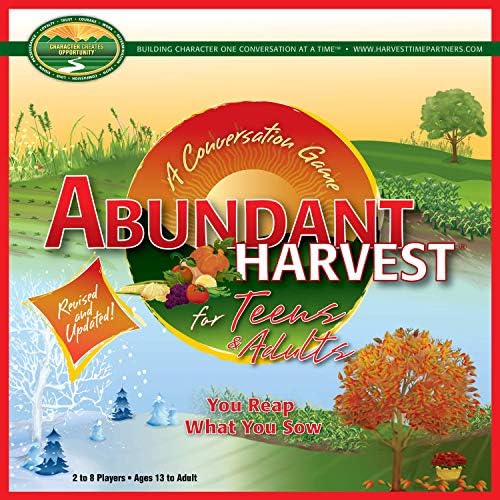 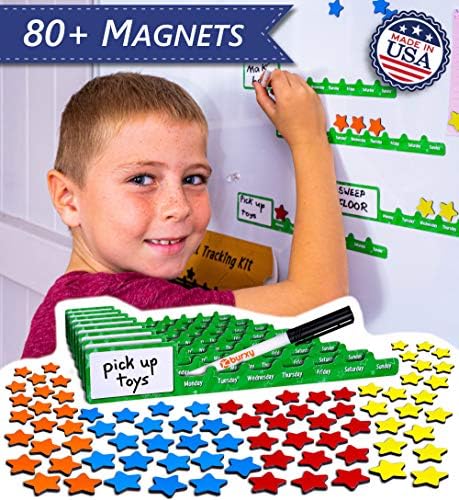 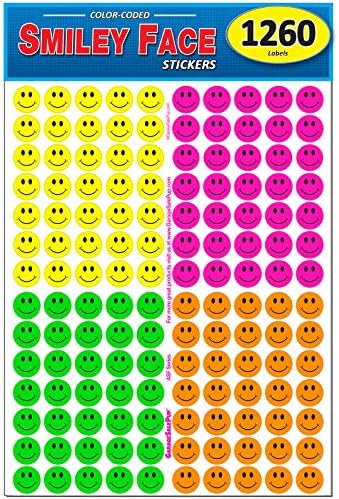 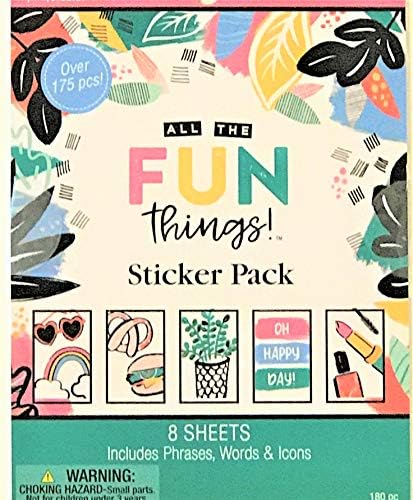 All The Fun Things Sticker Book, 180 pcs, Phrases, Icons, Wo… 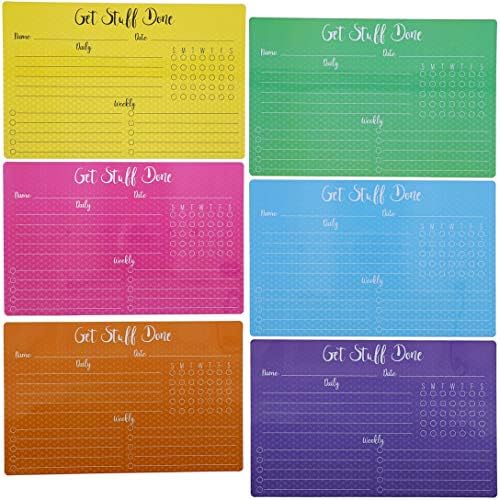 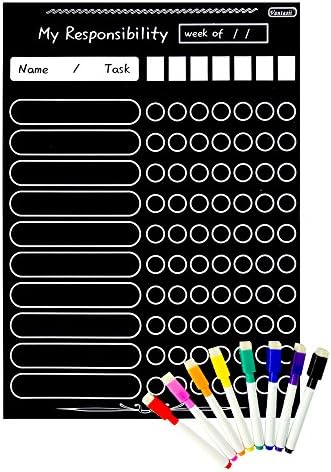 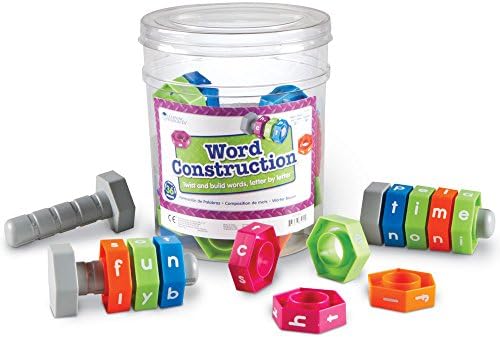 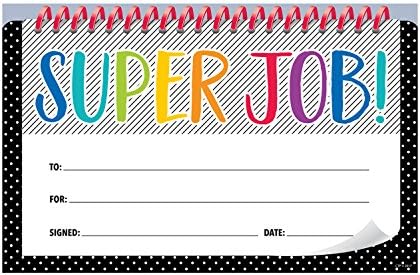